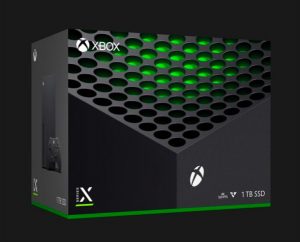 Hurry to Walmart and grab an Xbox Series X Video Game Console while it’s in stock for $499!

Introducing Xbox Series X, the fastest, most powerful Xbox ever. Play thousands of titles from four generations of consoles—all games look and play best on Xbox Series X. At the heart of Series X is the Xbox Velocity Architecture, which pairs a custom SSD with integrated software for faster, streamlined gameplay with significantly reduced load times.