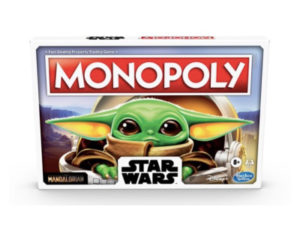 Looking for some new board games? Head over to Walmart and grab Star Wars Monopoly for just $10 (Reg. $20)!